5 cloud predictions for 2018 and beyond 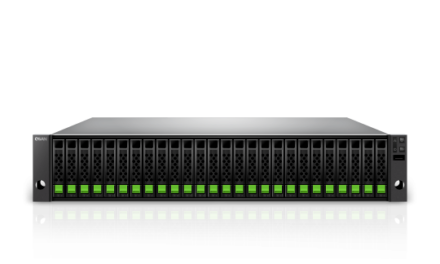 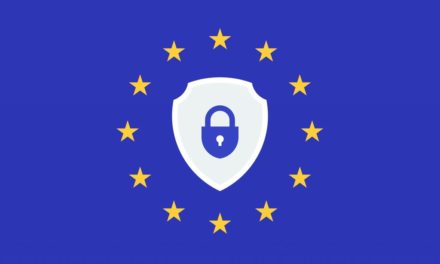 Schneider Electric’s HyperPod™ Rack Ready System Addresses the Need for Flexibility and Speed in IT Deployment. 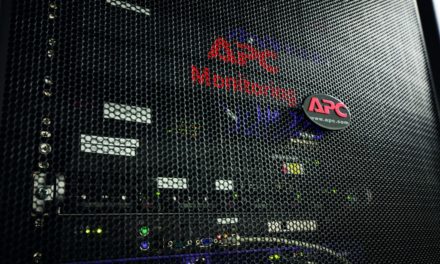