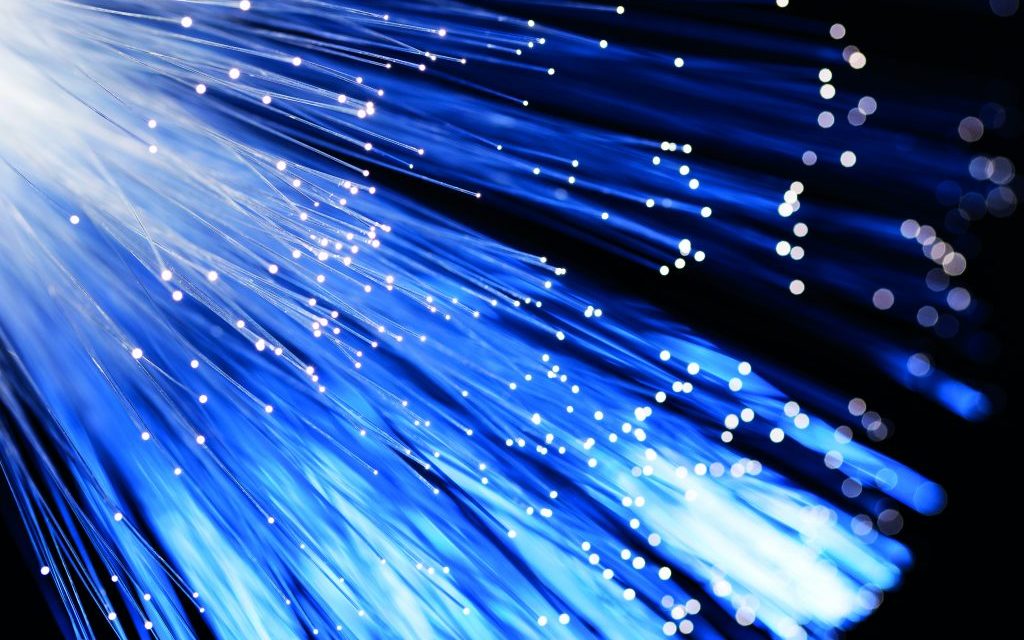 The Advertising Standards Authority (ASA) is to be legally challenged by full fibre builder CityFibre over its decision to continue allowing broadband products delivered over legacy copper-based networks to be advertised as ‘fibre’, perpetuating a recognised issue of industry confusing and misinforming consumers.
The UK Government has increasingly argued that major private investment in full fibre networks, recognised as the ‘gold-standard’ of digital infrastructure, is critical to the UK’s economic future and has called for ‘national coverage’ in the shortest possible time as a national priority. In response, CityFibre, Openreach and other infrastructure builders now have full fibre roll-outs underway or planned, meaning that by 2025 consumers in at least 10 million homes and businesses will have a choice between next generation full fibre networks and legacy, copper-based networks.
The majority of broadband services in the UK are currently supplied over all-copper or part-copper-part-fibre networks. The presence of copper in any part of the network results in slower download speeds, even poorer uploading and much less reliable services than the new generation of future-proof full fibre networks. Full fibre services are capable of Gigabit speeds (1000 Mbps) both downloading and uploading, and are far more reliable.
As a result of the lax advertising rules, the rapidly increasing number of consumers with access to full fibre risk being unable to make an informed purchasing decision between these radically different technologies. ISPs could for example, advertise services over a copper-based network as ‘ultrafast fibre broadband’, misleading the consumer into believing they were purchasing the most advanced fibre service available to them.
Maximising consumer take-up is critical to the success, speed and extent of full fibre deployments, and to unlocking the huge potential to benefit consumers, businesses and the UK economy. The common practice for consumer ISPs to exploit the term ‘fibre’ to advertise services delivered over copper-based networks – permitted under current advertising rules – is seen as a major barrier to take-up,
Under pressure from parliament, industry and Government, which called for terms like ‘fibre’ to be used only when referring to ‘full fibre services’ in last year’s Digital Strategy, the ASA reviewed the use of the term ‘fibre’ last year but ruled in November that no change was required.
Commenting on the decision Greg Mesch, Chief Executive at CityFibre said: “The time has come to do away with ‘fake fibre’. The ASA’s short-sighted decision to allow yesterday’s copper-based infrastructure to masquerade as the future-proof full fibre networks of tomorrow is a clear failure in its duty. It has failed to ensure honest and truthful broadband advertising, it has failed to enable consumers to make informed choices and it has failed to support a national infrastructure project critical to our success in a digital age.”
CityFibre has filed for a judicial review of the ASA’s ruling on the basis that the research and logic that lead to the decision was fundamentally flawed. Their conclusion that consumers are not misled by the term ‘fibre’, directly contradicted independent research commissioned by industry players, which found that while consumers are often confused by broadband jargon, they understood that end-to-end fibre represented a step-change in the quality of their broadband – in speed reliability and consistency – and felt misled when products delivered over copper phone wires are advertised as ‘fibre’.
Mesch commented further: “UK operators such as CityFibre are busy building the gigabit capable networks that UK consumers and businesses will need for the future, but without clear and transparent advertising to guide their purchasing decisions, millions of consumers risk being conned into staying on inferior copper-based broadband services. The first step to righting this consumer wrong is for the ASA to reverse its decision, which perpetuates the ‘fake fibre’ lie”. 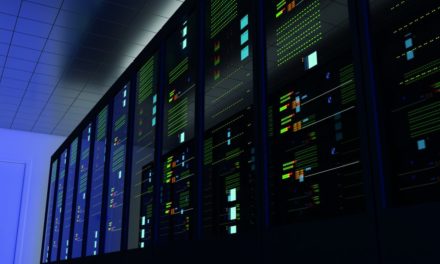 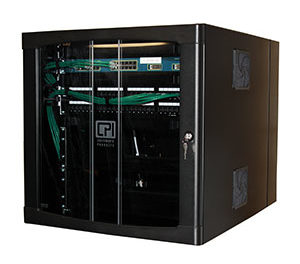 Secure Equipment Inside or Outside the Telecommunications Room