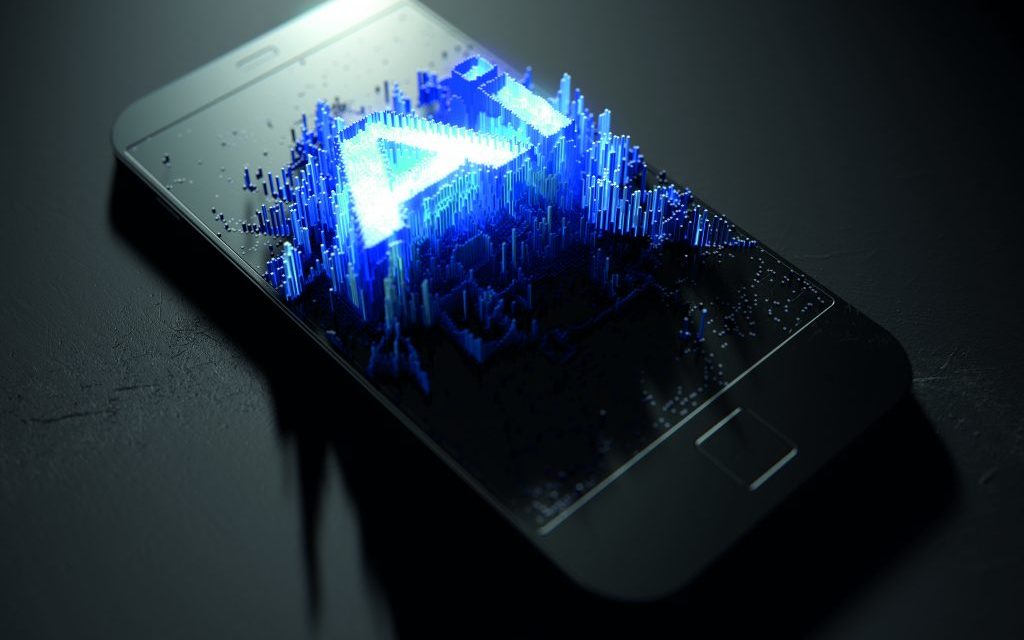 Schneider Electric’s Data Center Science Center recently calculated that typical data centre physical infrastructure energy losses have been cut by 80% over the last 10 years. This has been enabled by improvements in UPS efficiencies, cooling technologies including economisation, as well as cooling practices such as air containment. Data centres are cheaper now, too, on a £/watt basis. The big question is how influential artificial intelligence and machine learning will be in continuing this trend of increased performance at lower cost.
Artificial intelligence (AI) and machine learning (ML) are two terms often used interchangeably or considered to be synonyms. Simply put, AI refers to the concept that a machine or system can be ‘smart’ in carrying out tasks and operations based on programming and the input of data about itself or its environment. ML is fundamentally the ability of a machine or system to automatically learn and improve its operation or functions without human input. ML could, therefore, be thought of as the current state of the art for a machine with AI.
Much of today’s physical infrastructure equipment in data centres incorporates some form of AI including UPSs and cooling units etc. These have programmed firmware and algorithms that dictate how the equipment operates and behaves as conditions change. For example, cooling control systems actuate valves, fans, and pumps in a coordinated, logical way to achieve user-defined set points as environmental conditions change over time.

In addition, like most IoT infrastructure, power and cooling equipment is equipped with sensors. These devices collect a large amount of useful data about the machines and their environment. This information can be used to determine machine operations and responses to emerging conditions and events. It can also be used by smart systems like Building Management Systems (BMS), Power Monitoring Systems (PMS), and Data Centre Infrastructure Management (DCIM) software to extract useful insights about data centre status and trending such as capacity, reliability, and efficiency.

ML in data centres is an exciting new concept that’s currently being researched by manufacturers including Schneider Electric. The company believes that increasing the intelligence and automation of physical infrastructure equipment and management systems, and integrating it with the IT load, will serve to make data centres more reliable and efficient both in terms of energy use and operations.

The difference is DMaaS

An important component in Data Centre Management as a Service (DMaaS) is that it enables optimisation of the IT layer by simplifying, monitoring, and servicing data centre physical infrastructure from the edge to the enterprise. It utilises cloud-based software for DCIM-like monitoring and information analysis, to offer real-time operational visibility, alarming and shortened resolution times.

Although DCIM tools have previously been made available on a Software as a Service (Saas) basis, DMaaS differs from this model in a number of ways. DMaaS has simplified this process of implementing monitoring software throughout the facility. Once monitoring is underway, the service aggregates and analyses large sets of anonymised data directly from data centre infrastructure equipment via a secure and encrypted connection. This data can be further enhanced using big data analytics with the primary goal of predicting and preventing data centre failures, foreseeing service requirements and detecting capacity shortfalls.

This is useful for data centre managers with resource limitations, because, according to a report carried out by 451 Research, DMaaS “ties remote cloud-based monitoring into maintenance and fix services, enabling a full-service business model for suppliers.” It, therefore, opens a doorway allowing new and additional smart eyes on the infrastructure, from a service provider’s network operations centre, to support a customer’s internal team. It also opens the way to the development of new offerings from service partners, from energy management to proactive maintenance. Again, for those with resource constraints, the ability to be able to have full insight into data centre infrastructure and the IT load, enables intelligent support to be provided based on a data-driven basis.

The greater breadth and depth of data that can now be captured from IoT enabled equipment increases the capability of DMaaS compared with earlier service models. The value of data is multiplied when it is aggregated and analysed at scale. By applying algorithms to large datasets drawn from diverse types of data centres operating in different environmental conditions, the goal of DMaaS will be to predict, for example, when equipment will fail, and when cooling thresholds will be breached. The larger the dataset, the smarter DMaaS becomes with every iteration.

The report from 451 Research goes on to say that having more data about the performance of specific equipment in specific environments – temperature, humidity, air pressure – will enable predictions to become more accurate over time. It predicts that in the not too distant future, increased data centre automation will be made possible as well as full remote control as part of DMaaS-driven services, e.g. automatically switching UPS to eco-mode when utilisation is low, directing IT load away from areas of potential failure, and power capping and shedding.

The potential of DMaaS

In other markets, the emergence of IoT technology and use of big data has also been the stimulus for the introduction of innovative business models. A potential capability of DMaaS is to enable service suppliers, and manufacturers, to bundle monitoring and management services into a lease agreement for data centre infrastructure equipment to deliver asset as a service offerings. With this type of DMaaS enabled service, the supplier maintains ownership and charges for operation service. 451 Research believes that this might be especially interesting for highly distributed IT deployments and edge data centre portfolios.

Right now, it’s important to say that AI isn’t going to solve all current data centre challenges. It won’t magically transform an old traditional data centre into a cutting-edge site with a perfect PUE and availability record. The fundamentals and best practices of data centre design and operation will still be crucial to success. However, the gains that it can bring through DMaaS are a good starting point, and we can expect that as future developments in AI and ML applied in the data centre, they will build on or provide incremental value to these major performance improvements that were gained over the last decade. 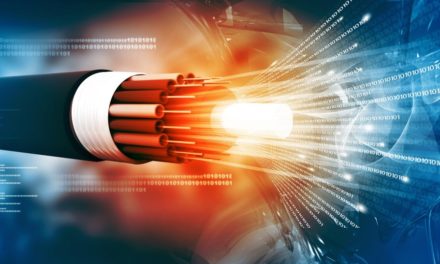 DigiPlex widens the gateway to the world with Netnod, Sweden’s Internet Exchange 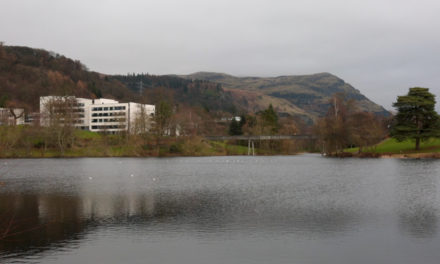 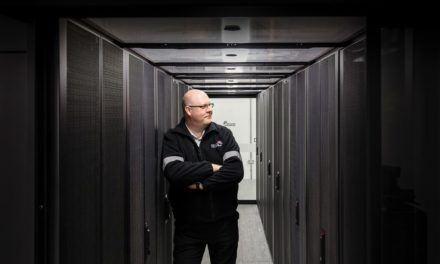