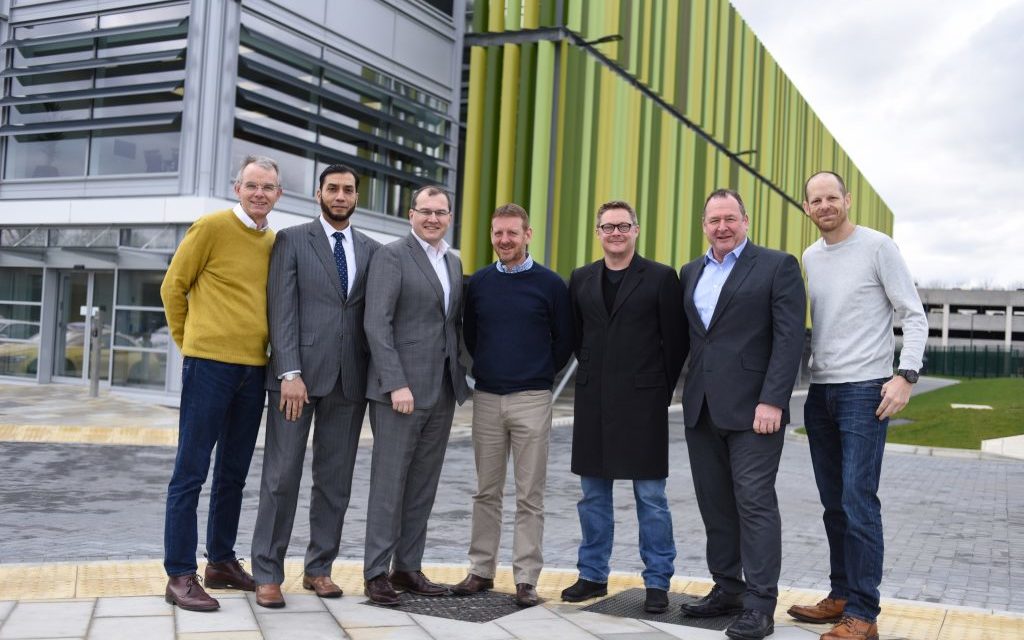 Kao Data has been working together with the OCP Foundation in a pilot programme to make its Kao Data London One facility OCP-Ready. OCP is working with two data centres – one US, and one European (Kao Data) – to this end.

The recently completed Kao Data London One 8.8MW facility, has completed the first two steps of the programme, joining the Data Centre Facility (DCF) Project within OCP and becoming the first data centre to self-audit against Open Compute’s checklist for compliance with its engineering principles. The process will be complete when Kao Data presents its results during the OCP Regional Summit, Amsterdam, October 1 – 2.

Steve Helvie, VP of Channel at Open Compute Project said, “Kao Data has been through the self-audit and guidelines laid out by the Data Centre Facility Project, and has been working with the OCP Foundation to achieve recognition as an OCP approved facility. We’re really excited to have Kao Data working with OCP as one of only two colocation data centre providers in this pilot programme. It’s a first for Europe.”

The OCP Data Centre Facility project was developed to maximize the mechanical performance and thermal and electrical efficiency of Open Compute Project servers. The project comprises electrical and mechanical components, and focusses its efforts on five functional areas of the data centre including power, cooling, IT space layout and design, facility management and control, and facility operations.

Jan Daan Luycks, CEO, Kao Data stated, “This is an immense achievement for Kao Data. As an OCP Member, we strongly believe that the values of openness and collaboration espoused by the OCP Foundation provide an independent spur to innovation in the data centre sector. Kao Data London One was developed to offer a leading-edge approach to data centre flexibility and scalability, while maintaining class leading resilience and efficiency in a modern and highly competitively priced facility.”

John Laban, a well-known data centre consultant and ambassador for the OCP Foundation said, “Kao Data has embraced ideas found only elsewhere in hyperscale data centres to deliver a high efficiency, highly flexible facility which is the first to be audited to meet the demands of the OCP user community. It’s a great achievement and we look forward to completing the process.”

Kao Data London One was designed and constructed to deliver power efficiency and resilience, low cost of operations as a result of reduced electrical and mechanical engineering complexity, standardisation, and fast deployment capability. The facility utilises Indirect Evaporative Cooling with no mechanical refrigeration to meet ASHRAE TC 9.9 environmental standards and deliver an ultra-low PUE <1.2 even at partial load.

After extensive on-site assessments of the data centre, which has been in operation since January 2018, Kao Data London One has been self-audited as structurally, technically and operationally capable of providing organisations deploying Open Compute Project designed solutions and equipment with an infrastructure platform which meets the central design concepts laid out in the OCP Data Centre Facility project.

To maintain its adherence to the quality requirements of the site’s design, Kao Data partnered with JCA Engineering as the main contractor to ensure a precise technical, but highly flexible building was delivered, on time and within budget.

The OCP Foundation continues to validate the adoption of OCP equipment in the data centre industry at a time when the capacity demands on the modern data centre continues to expand and energy consumption is thoroughly scrutinised. The market for OCP equipment in 2017 reached $1.2 billion from non-board member companies, and it is predicted to surpass $6 billion by 2022. 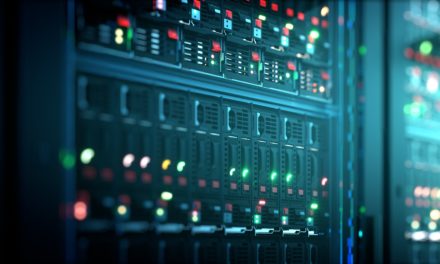