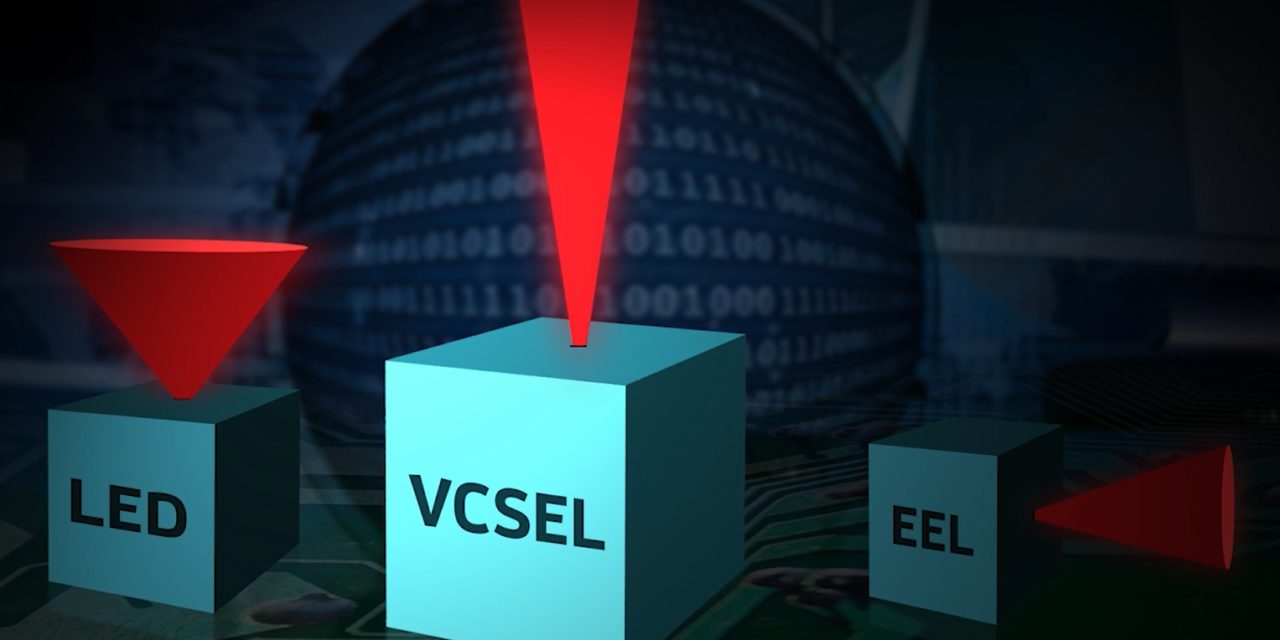 EU Scientists are harnessing next generation lasers to create light-speed broadband connections and remove the data bottlenecks that could cause the Internet to grind to a halt as demand increases.

Employed in the Apple iPhone X to scan a user’s face for Face ID, “portrait mode” photos and Animoji, and in its AirPod earbuds to sense your ears, a Vertical Cavity Surface Emitting Laser (VCSEL) is a specialised laser diode that promises to revolutionise fibre optic communications by improving efficiency and increasing data speed. They are cheap to manufacture, and are more efficient than traditional laser sources.

Future smart services require a massive overhaul of current internet infrastructure. Data ‘bottlenecks’ – or internet ‘traffic jams’ caused by the sheer volume of users with increasingly sophisticated devices running, music, video, gaming, AI, VR and telecommunications – urgently need to be freed up. These super-fast components have the potential to revolutionise smart services that consume enormous amounts of data for connected citizens of the future. With transmission rates up to 112 Tb/s, sending 28 thousand HD movies would take as little as 1 second.

While VCSELs (favoured for their rapid data transmission and low power consumption) have been used in data communications for short-distance connections in intra-data centres, using these infrared lasers for long wavelength, and high capacity communications has never been done before to connect our cities.

US internet technology giant Cisco predicts that internet traffic will grow to an unprecedented 3.3 trillion gigabytes (3.3 zettabytes) per year between 2016 and 2021.

In as little as 3 years from now our internet usage will reach 3 trillion Internet video minutes per month, according to the Cisco report. To put this usage into perspective, this is five million years of video per month, or one million video minutes every second.

With the exponential growth rate of users, and the enormous amount of data being sent and received through complex devices, such as gaming, TV and telecoms, the internet as we know it, so project coordinator Professor Pierpaolo Boffi believes, will grind to a halt if nothing is done.

“If we are serious about having super-connected citizens, using broadband services such as telework, improved entertainment such as HD and 3D TV on demand, or gaming, remote healthcare, assisted living, enhanced social networking, ‘eLearning’ for example, we need a fibre optic network  that is leagues ahead of where it is now.”

“We need a lighter and more flexible internet with low energy consumption. Otherwise, the future internet costs will be unsustainable.”

In order to support a low energy, sustainable communications infrastructure with new photonics technologies, the PASSION group came together to tackle the incoming capacity limitations in optical fibre networks in our cities.

“Fibre optic networks for the effective transmission and routing of a huge amount of data in our cities have undergone frequent development in the last ten years. However, we are now in a situation where bottlenecks in the transmission and the routing of data are becoming inevitable” Boffi said.

“PASSION will come up with new transmission, detection, and routing solutions as well as an advanced network architecture based on innovative laser sources. These solutions ensure a transmission rate of more than 100 Tb/s per link and a switching capacity of over 1 Pb/s per node”.

Developing a new technological platform for their network components, the PASSION group will incorporate VCSELs, or Vertical-Cavity Surface-Emitting Laser Sources, to silicon photonics for the further reduction of the packaging costs of such a technology platform.

VCSELs, the key components in 3D sensing, are currently used in popular electronics platforms, for example, in rangefinders for smartphone cameras such as Face ID and Animoji.

However, deploying such a technology in silicon photonics for high-speed Internet connections for the metropolitan area is a real challenge. PASSION project manager Paola Parolari, explains:

“VCSELs could be the next big leap in metro communications. They are already employed widely in data communications, in intra-data centre short-distance connections for example. However exploiting VCSELs, emitting at long wavelengths and integrated in silicon photonics to realise multi-channel modules with very high communication capacity can have tremendous impacts on the fibre networks of our cities in terms of cost, footprint and energy saving”.

Coordinated by the Politecnico di Milano the PASSION consortium secured a grant of €7,535,747 from the European Commission under the H2020 funding program and was funded under the Photonics Public Private Partnership.

The biggest data breaches of 2016 could and should have been prevented, says The Bunker 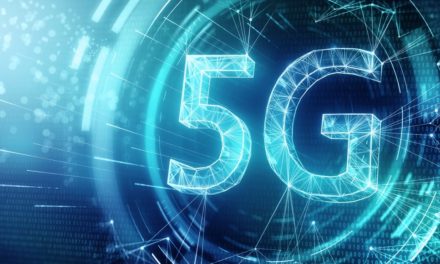 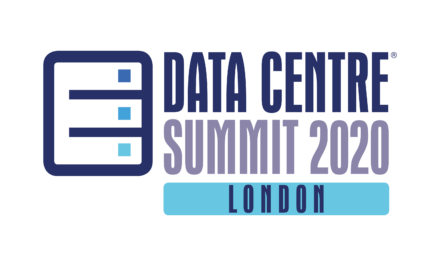