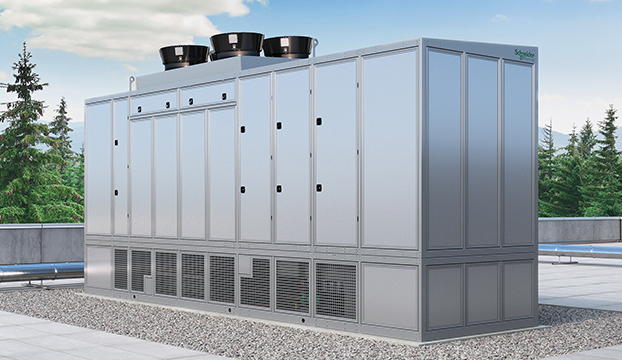 Compressors are at the heart of all cooling systems. They are used in data centre applications to carry heat energy away from IT equipment and ensure it is cooled efficiently.

Their function is consistent in all cases: to compress a refrigerant from a low-pressure, low-temperature vapour, to a high-temperature, high pressure, and then push it through the refrigeration loop where the heat is rejected to the outdoors, or outside of a data centre. However, there are many different types of compressors, using a variety of techniques to accomplish the task.

A new White Paper from Schneider Electric, the leader in the digital transformation of energy management and automation, explains the technical differences between the many types of compressors popular in data centre applications and discusses the trade-offs that must be considered in each. Entitled “The Different Types of Cooling Compressors”, White Paper #254, outlines the inner functions of five common compressor types and explains how each performs the central task.

Compressors that come under the category of Positive Displacement technology make up four of the cooling mechanisms discussed. The most basic is the single-action reciprocating compressor or piston compressor which uses, as the name suggests, a piston and cylinder configuration to import low-pressure vapour and compress it to high-temperature high-pressure.

Rotary vane compressors are similar in operation to a piston compressor but a blade, or vane, splits the space between a fixed cylinder casing and a rolling piston, into two sections. As the piston rotates, these two volumes are increased and decreased to achieve gas suction, compression and removal of warm air. Rotary vane compressors have higher efficiency, smaller dimensions and lighter weight per unit capacity than piston compressors, in addition to being more reliable because of fewer components, reduced vibration and are less vulnerable to wear and tear.

Rotary scroll compressors, including those used in Schneider Electric’s Ecoflair™ Air Economizer and InRow™ close-coupled coolers, squeeze larger volumes of gaseous refrigerant to higher pressures and temperatures. The cool vapour refrigerant is drawn from outside the unit, compressed and finally removed from the centre via continuous displacement.

Rotary screw compressors compress large volumes of gaseous refrigerant to a high pressure and temperature. This is achieved by using male and female rotors that reduce the refrigerant gas volume as they rotate. Often found within cooling solutions such as Schneider Electric’s Aquaflair™ chiller, these models have a larger capacity and higher efficiency due to a simpler structure and fewer components. They are suitable for larger data centre applications as it is impractical to design a capacity below 70kW due to the rotor processing technology.

The highest capacity, most efficient and expensive of the compressors are the centrifugal types, which are often used in the largest data centre environments. In these, instead of the refrigerant vapour being compressed in a cylinder, the vapour is compressed by adding kinetic energy via a rotating component.

Centrifugal compressors, sometimes called turbo or radial compressors, force cool vapour refrigerant through an impeller, which forces the fluid to spin ever faster. The high-speed gas is then passed through a diffuser where the refrigerant gas expands as its speed decreases. This process converts the kinetic energy of the high-speed low-pressure gas into a low-speed higher pressure gas.

White Paper No 254, “The Different Types of Cooling Compressors” is now available for free download at http://www.apc.com/wp?wp=254 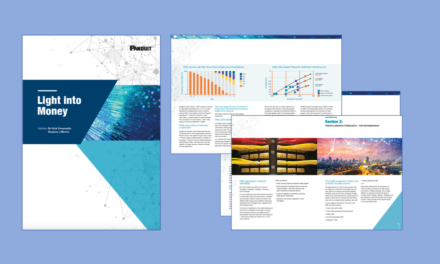