The Rise of PON 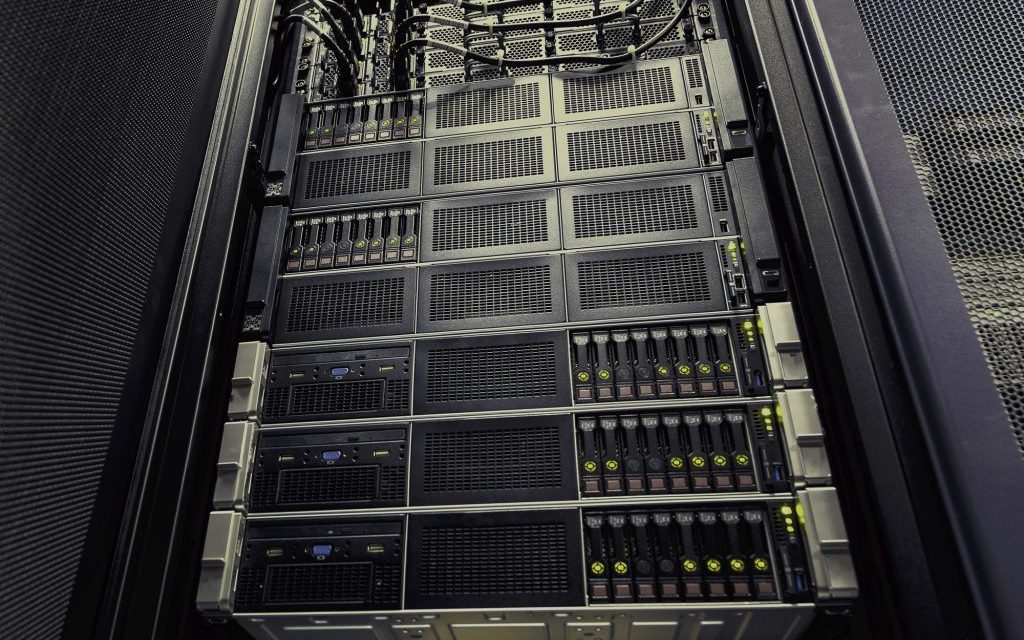 Future-proofing networks with a scalable, cost-reducing and highly efficient technology

PON is an umbrella industry term for fibre-based access networking architecture designed for both residential environments (FTTx) and enterprise environments (POL). PON infrastructure is being used in a wide range of residential and commercial applications, with a rise in usage being seen in enterprise environments. Using access networks or telecoms grade technology can flatten a traditional LAN installation.
There are two main forms of Passive Optical Network: EPON – prominent in the Asia region, and GPON – prominent within America and Europe. A PON installation relies upon a backbone of OS2 Singlemode fibre cabling alongside three additional components – OLTs, splitters and ONTs. As such, a PON application provides numerous key benefits:

Space and cost savings
POL (Passive Optical LAN) solutions have some engaging and compelling arguments when it comes to cost and space savings, as well as reducing overall total cost of ownership. A POL Solution relies on less physical equipment to create a complete solution. Reliance on fibre optic splitters in the mid-span of the network removes the need for aggregation switches. With a fibre optic splitter occupying a considerably smaller footprint than an aggregation switch, the associated housing equipment is reduced also.
Fewer switches, smaller enclosures and a smaller real estate footprint requirement allow for a more cost-effective use of space, helping to create considerable CapEx savings in the upfront spend of network deployments. What’s more, the nature of a POL solution is passive, meaning the costs associated with power and cooling systems is taken out of the equation, leading to increased OpEx savings and increased return on investment (ROI). With absolute central management from the OLT to all ONTs, further savings can be achieved by reduced labour costs; since everything is centrally managed, skilled and trained network engineers don’t need to waste time travelling from switch to switch to configure the ports.
Energy efficient
A typical POL Solution has a reduced cooling requirement and a lower power consumption rate than a traditional LAN network, as there’s no power requirement in the mid-span.

High bandwidth
Typically, within a POL solution, the service is split into two signals: downstream and upstream. The solutions deliver 2.5Gbps and 1.25Gbps respectively. This is a considerable improvement in Internet connectivity to that which traditional technology offers, taking a standard home that currently experiences speeds of, when on the higher level of offering from an ISP, 100Mbps to a speed that’s ten times faster. The systems utilise dynamic bandwidth allocation technology, which can leverage unused bandwidth with the system to allow users to get more effective upstream bandwidth when needed.

A true roadmap for faster networks
POL operates on singlemode fibre, which by design is future-proof with the fibre being able to handle not just 2.5Gbps, but also 10Gbps and 40Gbps. There is even the potential in the future for 100Gbps network speeds.
The nature of Passive Optical LAN means that the infrastructure doesn’t have to change when the network migrates. The singlemode fibre stays the same throughout the transition and owners are only required to upgrade the users as and when a change is deemed necessary, making a POL solution flexible and adaptable to change. When the emerging technology is here, the fibre will be ready, willing and able to take the load.

Superior performance and scalability
The passive optical splitters provide higher efficiency by allowing each fibre optic core to be split into 32 signals, which could ultimately lead to 768 end-user ports (32 by 24 port ONTs).

Longer distances
PON applications support the long-reach service coverage to overcome the challenges encountered with twisted pair cables. Due to the nature of backbone singlemode fibre networks, a PON solution can support distances of up to 20km between the OLT and the ONT, which is more than enough to appropriately cover any campus environment.

Easier network management
With fewer components to create a complete end-to-end solution, the whole network is easier to manage. All management of the ONTs is delivered at the level of the OLTs. This centralised positioning and management in a PON network creates a simpler solution. If a problem arises in a PON solution, pinpointing the source of the issue is easier than in a traditional LAN network.

Less physical equipment required
POL reduces the reliance on, and cost of physical equipment in the fibre distribution network. No physical switches are necessary in the mid-span and because a single fibre can be split into many different signals – less fibre is required in the network. A POL network requires less floor space and removes the need for SERs, helping to create considerable CapEx and OpEx savings from the design of the network through to the ongoing management of the solution.
As an example, a recent survey found that the cost to deliver one square metre of floor space in central London was approximately £2900. By not requiring the same amount of equipment or space (no power or cooling requirement in the mid-span and no need for IDFs or SERs) as a traditional LAN installation, if you can save an organisation 1000 square metres, they could benefit from CapEx savings equating to £2.9 million.
What’s more, the reduction in power and cooling required in the mid-span due to having no active devices in place can lead to considerable OpEx cost savings in the region of 62.20% power savings per year.

Increased security
The use of fibre optic cabling in a PON solution ensures the utmost security for data transmission, in comparison to a traditional LAN network. 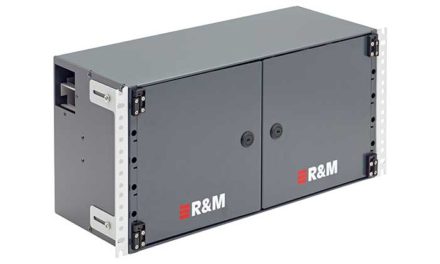