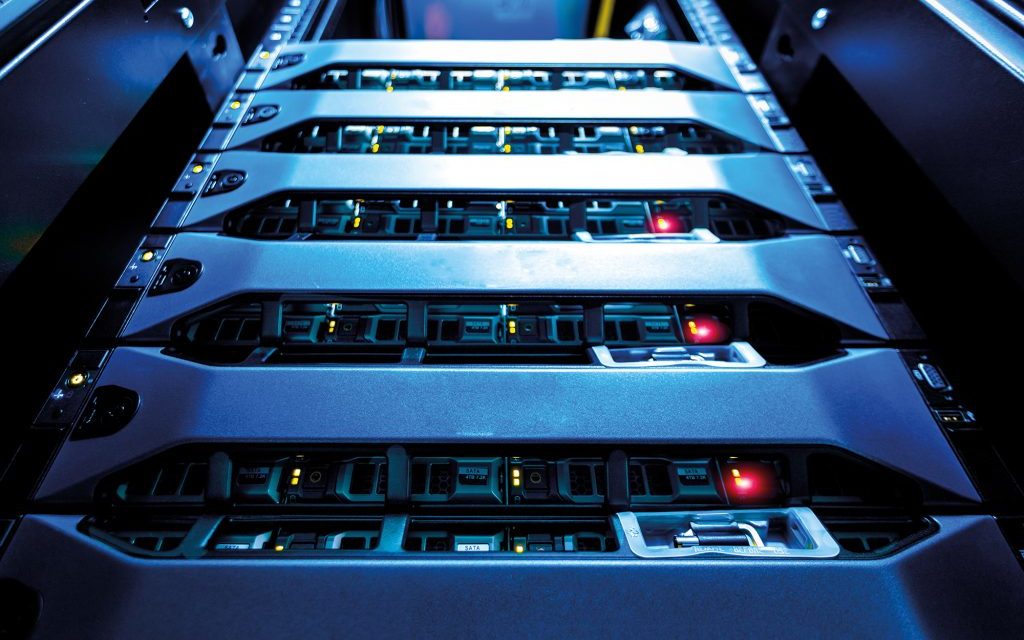 WorldStream, a fast-growing hosting provider delivering security-focused solutions including dedicated servers and colocation as well as global connectivity and DDoS protection through their proprietary global network with 10Tbps (!) of bandwidth available, today announces a 268-rack expansion at its company-owned, flagship data center in Naaldwijk, the Netherlands. This 2nd phase expansion means that WorldStream, within the course of a year will be doubling its facility capacity to 536 data center racks at this location.

“Over the last year, demand for our unmanaged hosting services grew significantly. As a our flagship data center is filling up quickly, requiring us to expand the capacity at this location a bit earlier than initially planned,” said Lennert Vollebregt, CEO co-owner of WorldStream. “We commissioned the first phase of development at this flagship data center in June 2018, so exactly a year ago. This initial building phase has a capacity of 268 racks as well, so the expansion plans announced today means we’re now doubling the capacity in this data center.”

“The fast growth in customer demand even forces us to accelerate WorldStream’s plans to construct another data center build at close distance in Naaldwijk,” added Mr. Vollebregt. “We expect to be able to announce these new data center expansion plans quite soon. It will enable us even further to support strong demand for our hosting services from customers worldwide.”

The current 268-rack data center expansion at WorldStream’s flagship facility is expected to be ready for commissioning in Q4 2019. This data center features a highly energy-efficient design, using indirect adiabatic cooling technology as well as hot-aisle containment. According to WorldStream’s calculations, it results in a Power Usage Effectiveness (PUE) of 1.15, which is an extremely energy-efficient figure. The energy-efficiency and sustainability of this facility confirmed by third-party audits and awarded with an ISO 14001:2015 certification, specifying its environmental performance.

The high interest for WorldStream’s hosting services from clients worldwide is partly due to the extremely large volume of bandwidth available in WorldStream’s global network and the associated DDoS protection capabilities it brings, added Nick de Jong, Sales Director at WorldStream. “The 10Tbps of bandwidth volume with 5Tbps utilization attracts cloud service providers, managed service providers and broadcasters alike from countries all over the world – companies with the highest uptime requirements looking for ultimate bandwidth scalability,” he said. “We deliberately invested more than 3 million euros in this global network over the past three years. Now it obviously pays . This bandwidth volume not only attracts new customers it also supports existing customers in their high-growth international network requirements.” 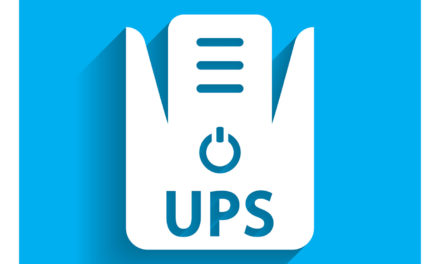