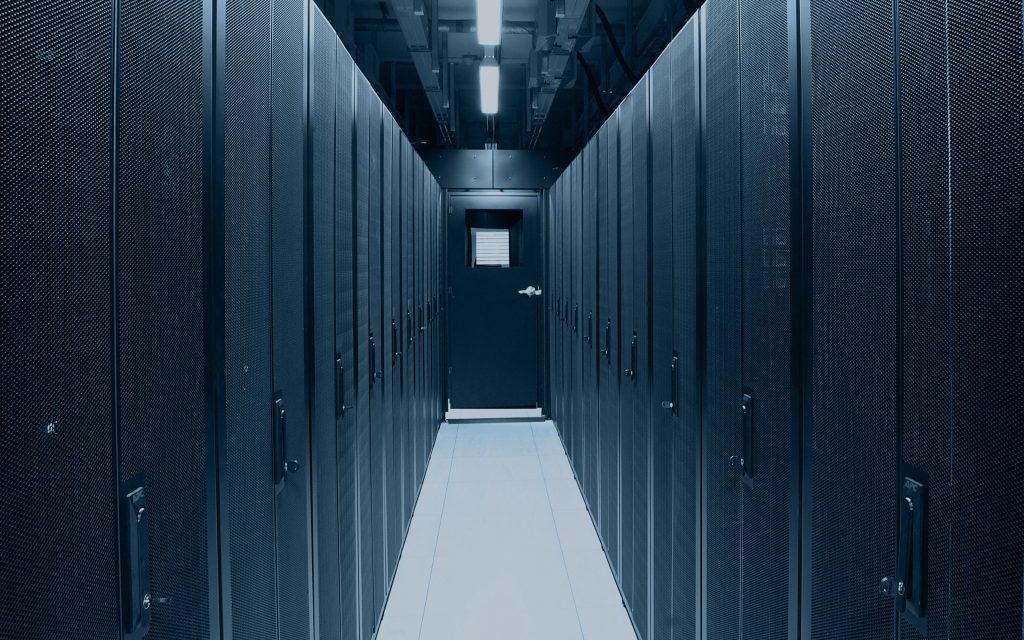 WorldStream, a provider of Infrastructure-as-a-Service (IaaS) hosting solutions with more than 15,000 dedicated servers installed and a global network with 10Tbps of bandwidth available, is preparing itself for further global growth in response to increased customer demand by announcing a major revamp in its management lineup and promoting six of its employees to the role of company director.

By boosting its executive leadership lineup, IaaS hosting provider WorldStream is gearing up for another business growth spurt. The company has already been achieving year-on-year growth rates of more than 40 in recent years, but global customer demand from MSPs, CSPs, broadcasters, systems integrators, enterprises and governments alike continues to grow at pace. With currently 50 employees and counting, WorldStream is now reaching a stage in which the scale of the organization, the company’s offerings, its client base and customer support is getting too big for the company’s current leadership to monitor and manage.

WorldStream until recently was primarily managed by the company’s founders, Lennert Vollebregt (CEO) and Dirk Vromans (CTO), who founded the company in 2006. They led it into becoming what WorldStream is nowadays: a security-focused, fast-growing company with 15,000 dedicated servers installed in two company-owned data in Naaldwijk, the Netherlands. Other core characteristics established by the company include its redundantly designed global network backbone with 10Tbps of bandwidth available, as well as its DDoS traffic scrubbing called WorldStream DDoS Shield.

New Board of Directors, ISO Certifications

WorldStream’s revamped executive board is now composed of eight directors in total including its two company founders who will stay in as Chief Executive Officer (CEO) and Chief Technology Officer (CTO) respectively. The new executive structure will be focused on accelerating strategic goals of technological innovation and further global expansion. It will also include preserving and further scaling existing processes in the WorldStream organization which are validated by audited certifications including ISO 9001:2015 (quality management) and ISO/IEC 27001:2013 (information security management), PCI-DSS (payment security), and ISO 14001:2015 (environmental management system).

Planning & Control Director – Wouter van Zwieten, currently responsible for the management of WorldStream’s data infrastructure, will assume the new role of Planning & Control Director. In this he will be responsible for company policies, procedures, certifications, HR, and more. As a longtime WorldStream employee, Van Zwieten boasts a long history of working in the hosting industry – as an entrepreneur as well as in technical and management job roles.

Sales Director – Nick de Jong, who started working for WorldStream as engineer more than seven years ago, has taken up the role of sales manager for some time already and has now grown to become the company’s Sales Director. In this De Jong will focus on managing the sales team and nurturing WorldStream’s existing customers from countries all over the world, while actively acquiring new business.

Quality Director – Tom van Dijk, currently quality manager, will assume the new role of Quality Director at WorldStream. In this he will be responsible for the quality of processes defined within WorldStream’s while managing the scale-up of the organization and align the processes with evolving requirements.

Network Director – Tim Vollebregt, who has a long-standing history of working in the hosting industry, with job roles including network design engineer and network architect, will assume the role of Network Director. In this he will be responsible for leveraging the company’s ongoing innovation concerning WorldStream’s global network backbone.

Development Director – Patrick Kuijvenhoven, who previously had the role of lead developer, has been appointed as Development Director. In this new he will be responsible for further enhancing innovation efforts and guiding WorldStream’s burgeoning R&D department.

Support Director – Lars Kleijn, who started as engineer with WorldStream and worked as support supervisor since more than six years now, will complete the new executive lineup as Support Director. In this he will be responsible for further enhancing WorldStream’s customer-focused approach with high-customization options.

“I’m energized to have this world-class executive leadership team in place to accelerate our strategic goals of innovation and global expansion,” Vollebregt, CEO and co-founder of WorldStream. “As we operate in the business of IaaS hosting solutions, accelerated further growth of our company is important to enhance scale thus maintaining WorldStream’s competitive ratio and strengthening our global competitiveness. Promoting these existing employees to the executive leadership team, instead of hiring executives from outside will add to the positive vibe already established in the organization. It is also a signal to existing and new employees. With the right capabilities and attitude, there are lots of career opportunities ahead within the WorldStream organization.”

“We’re convinced that and appealing company culture is critical to enable further growth of the organization,” added  Vollebregt. “Maybe it’s because we’ve deliberately assembled a team of like-minded individuals willing to go the extra or the entrepreneurship and flexibility in work we allow, but we have seen many friendships emerge among our employee base. In the I think clients will notice, as happy employees lead to happy customers. We like to get things done, but in a personal manner.” 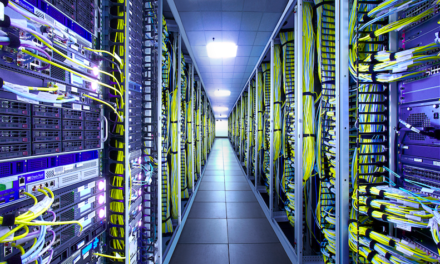 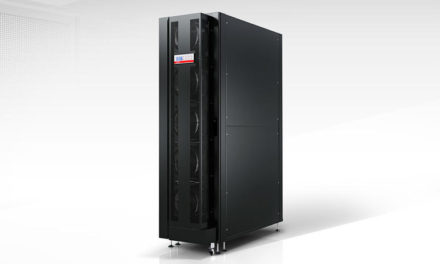