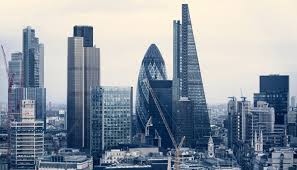 Colt Technology Services has announced it has completed a fibre densification project in and around the city of London, adding 110 kilometres of new fibre in the city in which the company was founded.

This project was run alongside the expansions in Eastern Europe, Dublin and Berlin, with the expansion of the Colt IQ Network seeing the organisation continuing its commitment to enabling enterprises’ digital evolutions and in turn transforming the way the world works through the power of connectivity.

These expansions have seen a new 7,000 kilometre network connecting more than 10 cities in Eastern Europe with more than 300 kilometres of fibre being installed in the London, Dublin and Berlin metros.

Carl Grivner, CEO, Colt Technology Services said: “We know that as the world shifts dramatically towards wireless networks, having fibre in the ground becomes increasingly important. Colt has been investing in our owned, high bandwidth network, the Colt IQ Network, for several years now, because we know it’s our most valuable asset.

“The projects we announced last year in Eastern Europe, Dublin and Berlin, customers are now benefiting from these, and the London expansion sees Colt extending its already impressive fibre footprint in the UK capital. This is particularly exciting for us because we were founded in the City of London some 28 years ago, and since then we’ve seen telecoms truly evolve. We’re happy to say that we’ve prepared the connectivity backbone that is truly ready for the next decade.”

These metro densification projects will be completed in the first half of this year, however many of the new assets are ready for sale now. 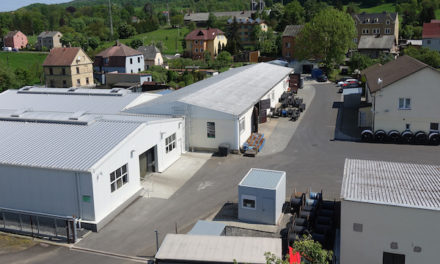 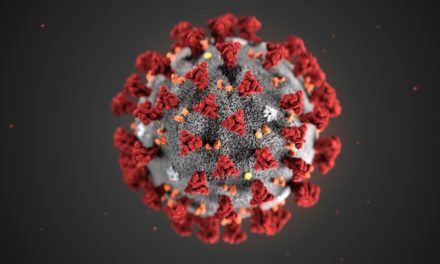 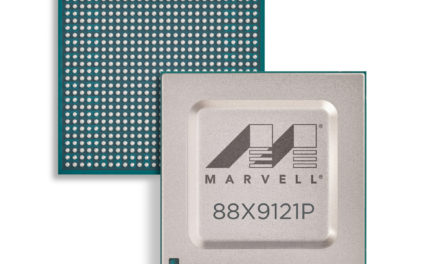