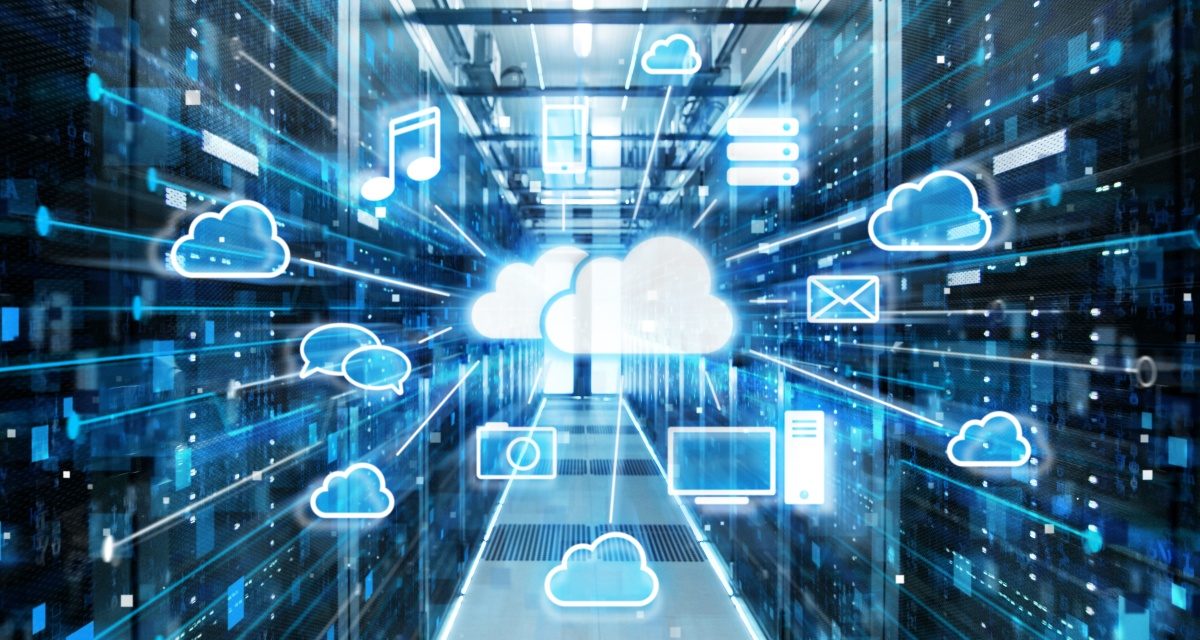 Telia Carrier has launched its advanced SD-WAN service, an end-to-end networking solution that provides superior visibility, agility and control beyond the traditional WAN perimeter. Based on Cisco SD-WAN powered by Viptela, Telia Carrier claim it is the only SD-WAN service in the world where enterprises can attach their WAN overlay to the internet backbone network.

In 2017, Telia Carrier, via its parent company Telia Company, was the first European service provider to launch SD-WAN. The company is now strengthening its offering to meet the growing demands of global enterprises in Europe, North America, and parts of Asia. Enterprises will benefit from Telia Carrier’s unique cloud-scale internet backbone, ranked number 1 in the world (Dyn Research), as the underlay, which complements the resilient overlay it can build on Cisco’s SD-WAN platform.

SD-WAN continues to attract global enterprises eager to modernise their infrastructure and accelerate their network transformation. While 60% of enterprises are planning to implement SD-WAN services by 2023, more than 80% are planning to use a hybrid WAN combining MPLS/Ethernet and the internet, according to Gartner Group. Telia Carrier’s SD-WAN service offers an approach for enterprises that need to balance their dependency on MPLS with internet connectivity.