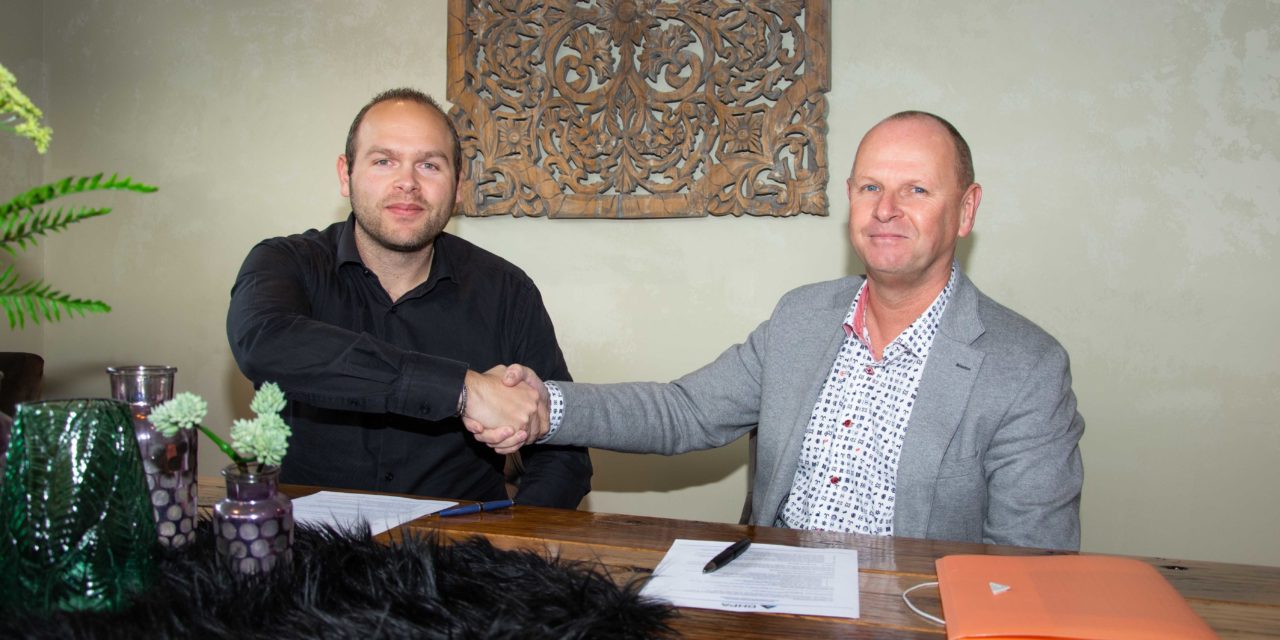 WorldStream, a fast growing Infrastructure-as-a-Service (IaaS) hosting provider with more than 15,000 dedicated servers under management for a global customer base, has joined industry association DHPA, Trusted Cloud Experts. WorldStream sees the increasing scale of its own company as well as the need for a hosting industry-wide approach to cybercrime as important arguments for membership of DHPA.

The members of DHPA are among the largest, most innovative cloud and hosting providers in the Netherlands. After its founding in 2006, WorldStream has experienced significant growth, especially since 2016 when the company started offering ‘unmanaged’ dedicated servers with a fixed price for high bandwidth. This proposition proved to be internationally appealing and has resulted in the enormous size of the WorldStream network backbone – with a current bandwidth capacity of more than 10Tbps. According to WorldStream, this scale requires increasing responsibility when it comes to facilitating the fight against cybercrime. WorldStream expects to be able to do more in this respect in conjunction with other companies within the hosting industry.

Ruud Alaerds, director of DHPA, on the membership of WorldStream: “WorldStream is a very interesting player in the Dutch and international markets. It is an innovative IaaS-hoster which is growing fast and is very competitive. With bundled hosting solutions and customization regarding dedicated servers, an anti-DDoS service, network solutions, colocation, and their soon to be launched global SDN, this company knows how to distinguish itself internationally and in the Netherlands. WorldStream joins DHPA because it feels strongly related to the principles set out in the DHPA code of conduct and wants to work together with DHPA. We therefore welcome WorldStream to the DHPA network and look forward to this cooperation”. 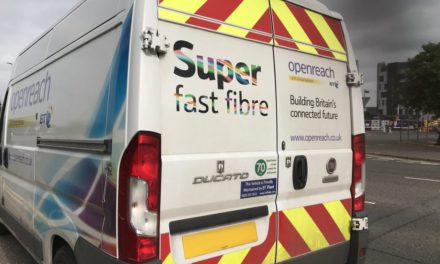 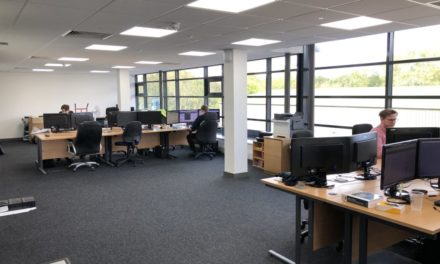 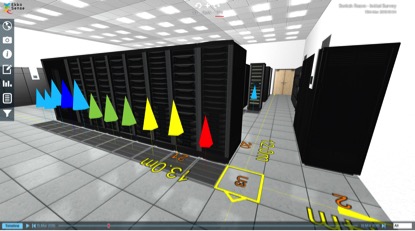 Investment in Ekkosense from the FNF