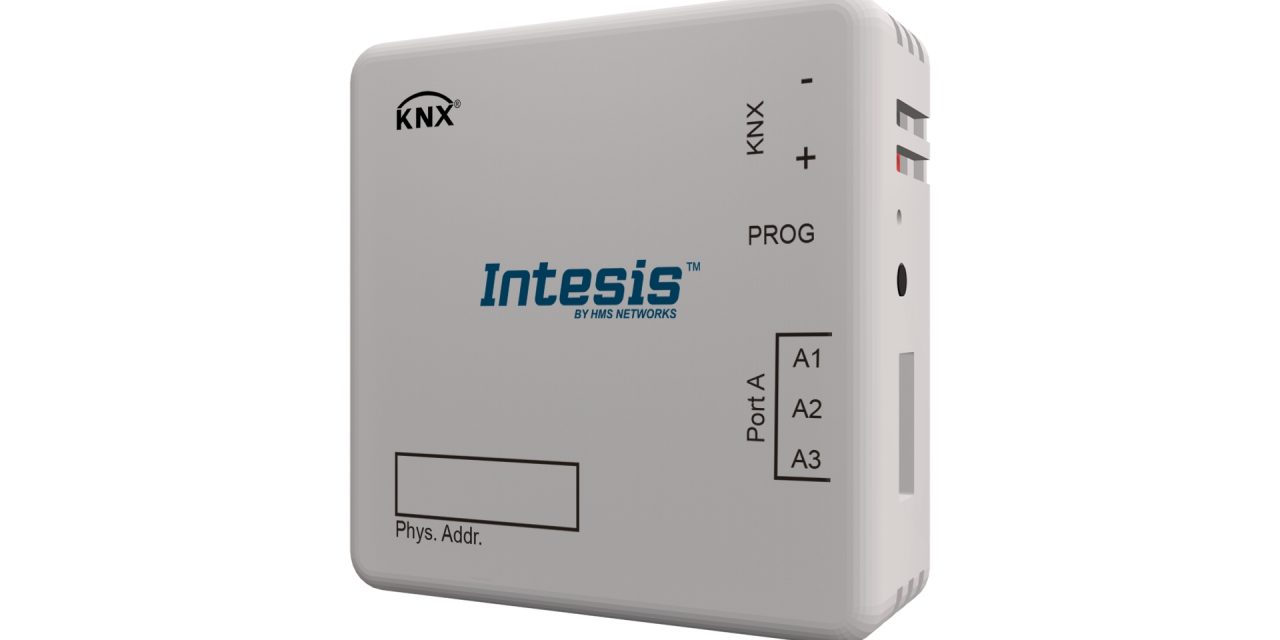 Compact gateway for small-scale Modbus to KNX integration projects: Room automation projects in commercial applications such as hotels or office buildings are often of small scale, only requiring a limited number of signals from HVAC and metreing devices to be integrated into a KNX system. Here, integrators are often faced with connecting rooftop units, fan coils, or metres, but these typically come with Modbus RTU slave connectivity as standard.

Addressing this situation, the new Intesis Modbus RTU to KNX gateway is a cost-effective protocol converter that supports up to 100 data points. Easy to install with a compact form factor, the gateway features Modbus RTU master functionality for seamless integration of any Modbus RTU slave to KNX. With separate interfaces for KNX TP and serial Modbus RTU (RS485) respectively, it enables bidirectional data monitoring and control of the integrated data. Power is supplied by the KNX bus.

Straight-forward configuration using the standard ETS tool: The Modbus RTU to KNX gateway can be configured with the ETS tool which makes configuration easy and seamless for the many KNX professionals who are using the ETS tool daily in their KNX projects. Users also benefit from the fact that the product database can be directly downloaded from the ETS catalog and imported into the integration project.

Certified for KNX and tailored for Modbus devices: Thanks to the KNX connectivity offered with the Intesis gateway, manufacturers now have an opportunity to offer their Modbus-enabled HVAC and metering devices to the KNX market by using the Modbus RTU to KNX gateway as their standard KNX interface. To facilitate integration to KNX, the gateway allows manufacturers to create pre-defined templates that match the Modbus register maps of their devices. With this, KNX integrators can integrate Modbus RTU slaves such as HVAC or metering devices into the KNX network very quickly, while maintaining full data control.

The gateway extends the comprehensive range of already existing Intesis KNX protocol translators and has been certified by the KNX Association in order to guarantee the highest quality standards. 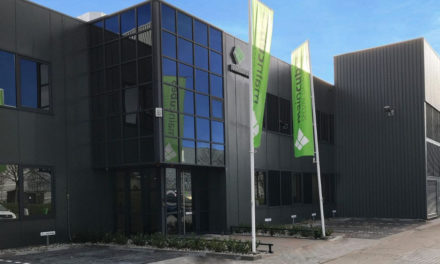 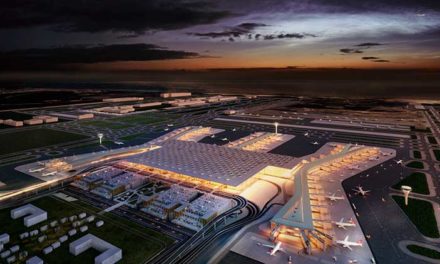 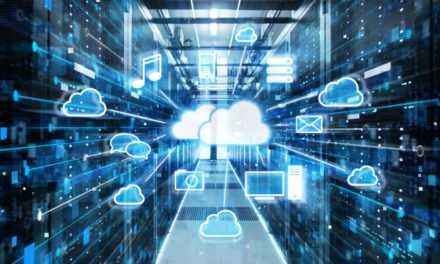