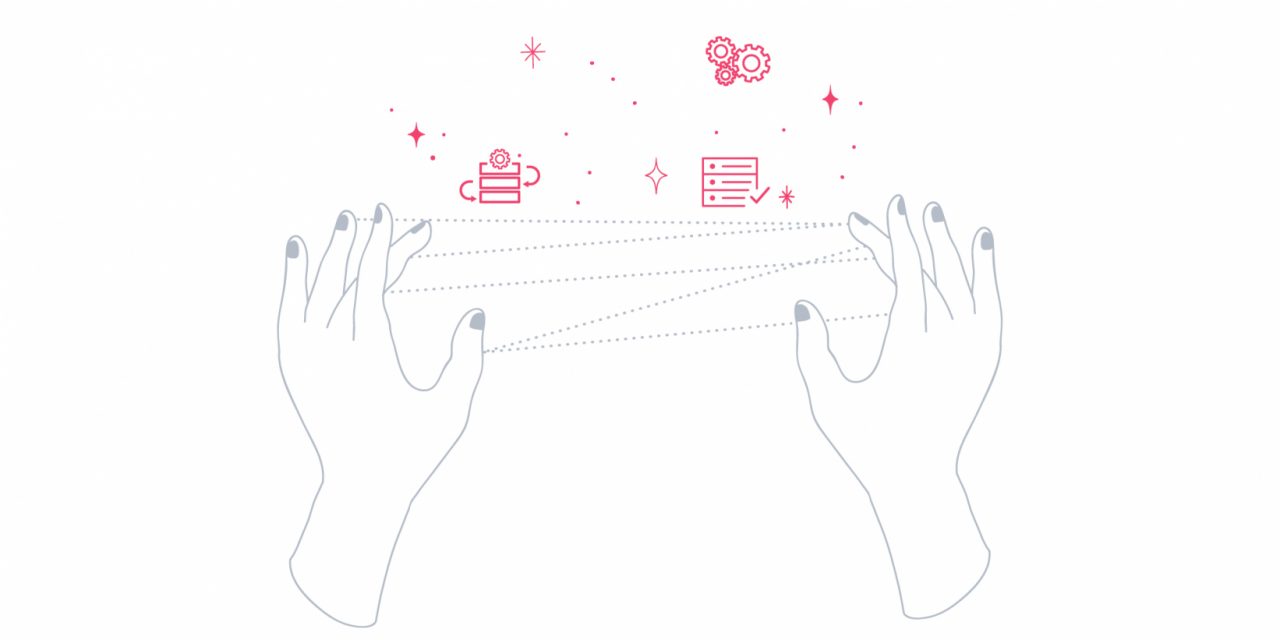 Looking at the network holistically—both as it exists, and as it’s likely to evolve—is a complicated, but very important, process. Companies will inevitably experience periods of organic growth, which may necessitate the acquisition of new equipment, as well as periods of unexpected growth, such as with mergers and acquisitions (M&As).

Regardless of the reason, change in the network introduces the possibility for a heterogeneous management environment. The greater the number of management planes, the more difficult network-wide orchestration is, and this has real-world implications for IT teams beyond networking.

From automation to orchestration

Automation is an absolute necessity to do IT operations at scale. There comes a point in any organisation’s growth where adding more personnel to the IT department simply doesn’t enable additional growth. Past that point, there’s no path forward except automation.

None of this is controversial. Every organisation with more than a few hundred employees has faced this truth, and many are struggling with the result. There’s so much automation in use that there’s now a requirement to automate the automation. In other words: orchestration.

But how viable is orchestration in a heterogeneous environment? Each vendor has their own management stack. APIs are different. Systems and devices may or may not have support in third-party configuration management tools. The necessity of orchestration coupled with the difficulties posed by heterogeneous environments has traditionally been the loudest argument made for absolute loyalty to a single vendor, especially in the networking world.

Is a single vendor the answer?

Getting all the pieces from a single vendor doesn’t necessarily make management easier, especially if that vendor has 15 different operating systems spread across their line-up of network devices. There are few vendors who can offer every piece of the networking puzzle, and they all suffer from an explosion of management options, multiple operating systems (each with different features and functionality) and all the very same problems that come with heterogenous networks in the first place.

In addition, those unexpected events—such as M&As—do occasionally occur. They’ll bring their own diversity to the table, as will the expansion of cloud computing, edge computing, mobile and all the other places around the world that your organisation’s bits must flow.

The importance of a strong foundation

An organisation’s survival is inextricable from the health of its IT, and that IT won’t work unless the network does. How will all that IT infrastructure be automated, orchestrated and managed, not only today, but in years to come? It’s important to recognise that the foundations laid today will be built upon year after year.

If there’s little or no real-world operational efficiency to be gained through futile attempts at networking monoculture, pursuing a strategy that supports heterogeneity and building infrastructure from the ground up makes the most sense. Vendors should be chosen based on their commitments to open networks, open protocols and open standards. Not for any ideological reasons, but for pragmatic ones. Networks won’t get less complex with time, and ten years from now, businesses will be stitching together something new on top of whatever automation and orchestration it is that they choose to build today.

Open-source networking allows businesses to manage the switch with network automation. With Linux-based switches, IT teams can leverage the automation tools with which they’re already familiar, making NetDevOps easier than ever before.

To prepare for the growth and expansion that is inevitable for most businesses, organisations should look to build an adaptive, open network for the future. By adopting a holistic approach and using a consistent open-source operating model, businesses can build networks that are set to stand the test of time. 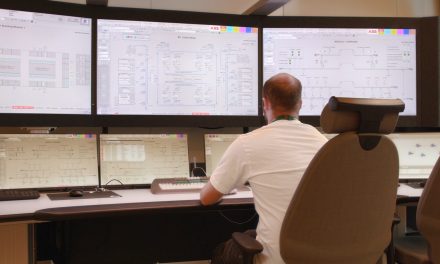 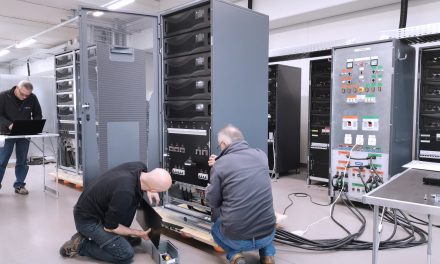 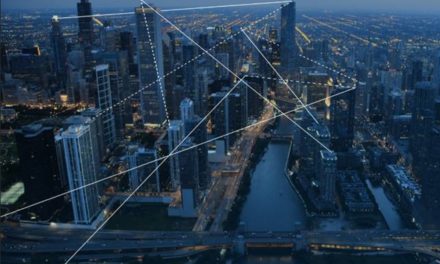