When is Edge technology NOT Edge ready 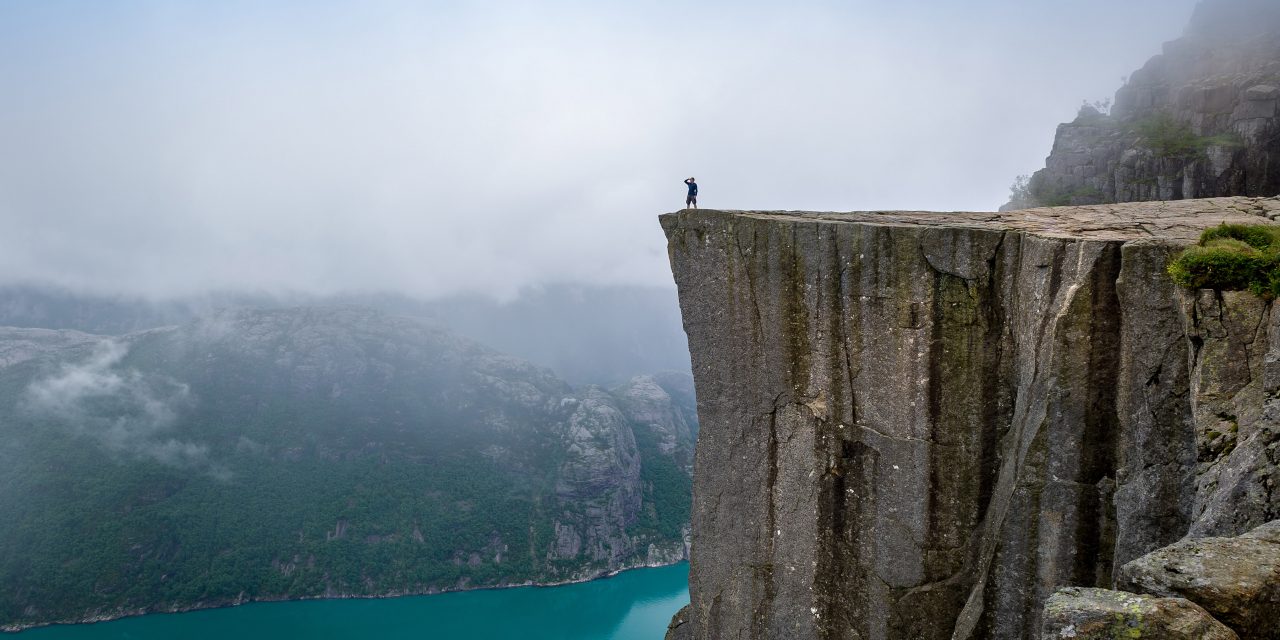 The IT hardware industry’s history is littered with attempts to tweak traditional kit and claim it as a fit-for-purpose new solution for emerging requirements.

When private cloud emerged, the market was suddenly awash with so called ‘converged systems.’ Many of which were simply a traditional industry standard server, (such as a blade) a 2u or 4u HDD storage box and a TOR Switch, sitting within a branded wraparound. They were expensive, noisy and ran hot!

Is the Edge getting the same big IT treatment?

Are some big tech players attempting to repackage a collection of existing technologies and define them as new Edge solutions?

There appears to be attempts to do just that. However, pulling together separate processing, storage and networking gear (all of which has been designed for tightly controlled temperature, humidity and clean air environments in data centre technical white space or computer rooms) and saying it is fit for Edge deployment is stretching credibility and testing the credulity of customers.

The real issues at the edge are: Physical security and protection, serviceability, energy efficiency, failure risk, environment, humans and noise.

There are without doubt some advances being made in terms of remote monitoring, management and low touch maintenance but simply overlaying this capability onto traditional hardware will not address the harsh operating environments of many edge deployments.

For example, environmental impact considerations around noise pollution, power management and heat must all be addressed.

With forecasts predicting over 50% of enterprise IT being generated and processed outside the traditional data centre, sustainability is rising to the top of the Edge agenda.

A forecast model built by Tolaga Research predicts “$146 billion in annual spend on edge IT and data center infrastructure by 2028, with a 35 percent CAGR and a $700 billion cumulative CAPEX spend between now and then…The deployed global power footprint of the edge IT and data center facilities is forecast to reach 102 thousand MW by 2028, with 68% of the deployments being on the infrastructure edge and 32% on the device edge.”

Edge computing at scale must not simply be seen as green, just as converged systems caused serious hotspot issues within data centres so the cooling implications of placing so much capacity at the Edge must be addressed.

Simply repackaging old technology is not acting responsibility, nor is it taking customers seriously. 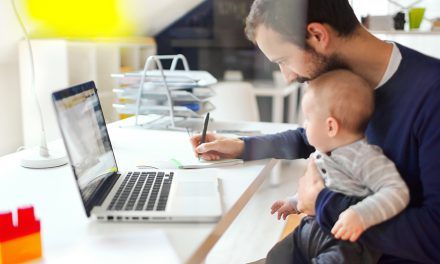 Could Fixed Wireless Access be the answer to keeping people connected during the global pandemic? 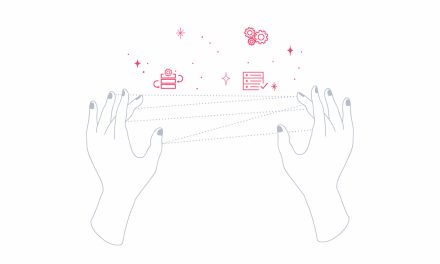 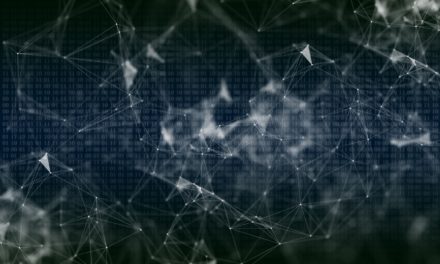 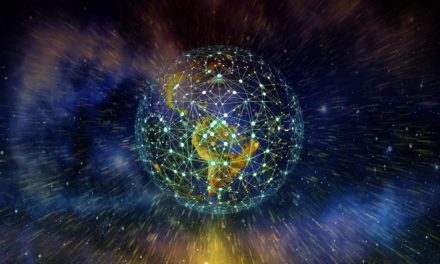 A closer look at networking trends